Before we go any further on lessons and tips on how to make money as a freelance writer, I thought I would let you in on some behind the scene secrets. Traveling around the world eating and drinking for a living sounds like the ideal job, but there’s a lot that you don’t read about it.

For example, since I love in Central Illinois, there is virtually no place I can go without at least two flights. This makes overseas travel especially long. It was 24 hours before I made my destination in Sicily last year. While I was thrilled to be there, I could barely keep my eyes open during that first meal. I was glad I took lots of photos or else I might not have remembered a thing from that dinner.

As for food, I’ve learned quickly that one person’s “yum” is another person’s “ugh.” On a trip to Australia, I found out no one seems to have the same “I won’t eat what I pet” rule I do. I was offered rabbit while watching bunnies in the field in front of me and kangaroo at an open air restaurant in a wilderness lodge, where there was also wallabies on the menu. There were plenty of both animals cuddling around in front of me so I did what I could – moved the food around on my plate and made it look like I was eating it!

You also never know what can happen to you when you travel. On a recent trip to Mexico, I was at a fairly new hotel in the new Puerto Los Cabos area. I microphone fell on my foot, slicing open my toe and dislocating it, while tearing a ligament in my ankle! At the same hotel, my friend and I came up with an intestinal infection. Since this is a new area that isn’t developed, I was 40 minutes from the nearest x-ray machine.

My time in the emergency room screaming in pain while they tried to move my toe in place (they didn’t succeed), stop the bleeding and give me a tetanus shot was definitely not recorded on social media! I spent the next three days in a wheelchair and the rest of my trip unable to walk or get my foot wet. 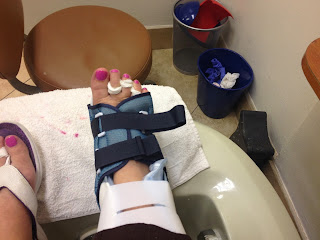 It certainly wasn’t the fault of Los Cabos Tourism (who flew me there) or the next resort (who treated my disabled self wonderfully).  I was business as usual online, photographing and describing the wonderful food, some of which we really couldn’t eat with the stomach bug. I was on the beach and in the spa with my foot raised while I debated whether tequila or Vicodin was the better choice for the pain!

I actually just got the cast off and started physical therapy this week so I have continued to travel injured, but you won’t see that mentioned on Twitter, Facebook or any other online social media. All of the pictures (except the one here) don’t show my cast covered leg.

The bottom line is that travel writing is a job and sometimes we have to make sacrifices and do our job, regardless of the situation. If you aren’t prepared for the good, the bad and the sometimes ugly, consider another profession.
Posted by Spiritstraveler at 12:02 PM 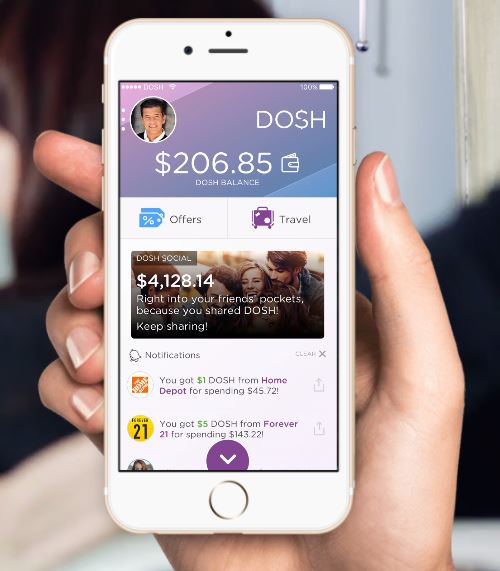 Get $10 off your first order
On Instacart

No Annual Fee
1.5% back on purchases
APPLY NOW
Capital One Quicksilver

Check out the travel, beauty, cooking, and other products on Amazon Page of My Favorite Things 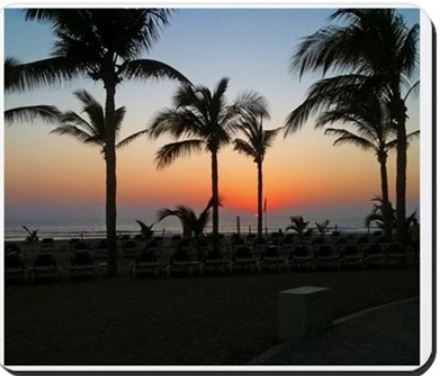 Check Out My Books